Joaquin wakes up, finds me in the kitchen, and the first thing he tells me is his dream last night. Paraphrasing his tale:

I was in Agility Training and the instructor decided to stop the class short by 10 minutes because they were going to do a Dog Training session in the gym.

I saw a dog; it was mellow and sweet. But then there was another dog, and this one had funky scratchy hair, and it freaked me out. Suddenly I saw a bird, a big bird, a very scary bird, and then there were a lot more birds like it. They were like the prehistoric flying dinosaurs from Jurassic Park, and they were loud and yucky, all over the place and coming to hurt me. In fact, one of them did get to me and took a piece of flesh from here (touching his belly).

The gym had two basements: one under the other. So I ran down to the first basement and locked myself in a room.

His eyes are teary as he tells me this story. I listen, and through the metaphors and emotions I realize:

His dream is telling me how he locked himself in a safe space underneath when the world became scary and too much for him to handle… He’s telling me how his autism began, and what he did to take care of himself. And he’s revealing that there was a deeper level underneath him, but he only went to the first one. I imagine some kids need to go further down to find their safety.

I hug him and ask him:

—“Were you alone in that room?”
—“Yes, but at some point I saw you in it too. You came bringing Sochi and all my muñequitos (Joaquin’s stuffed friends/dolls).”
—“Did you feel better that I was there with you?”
—“Yes, and somehow I knew that you would come.” 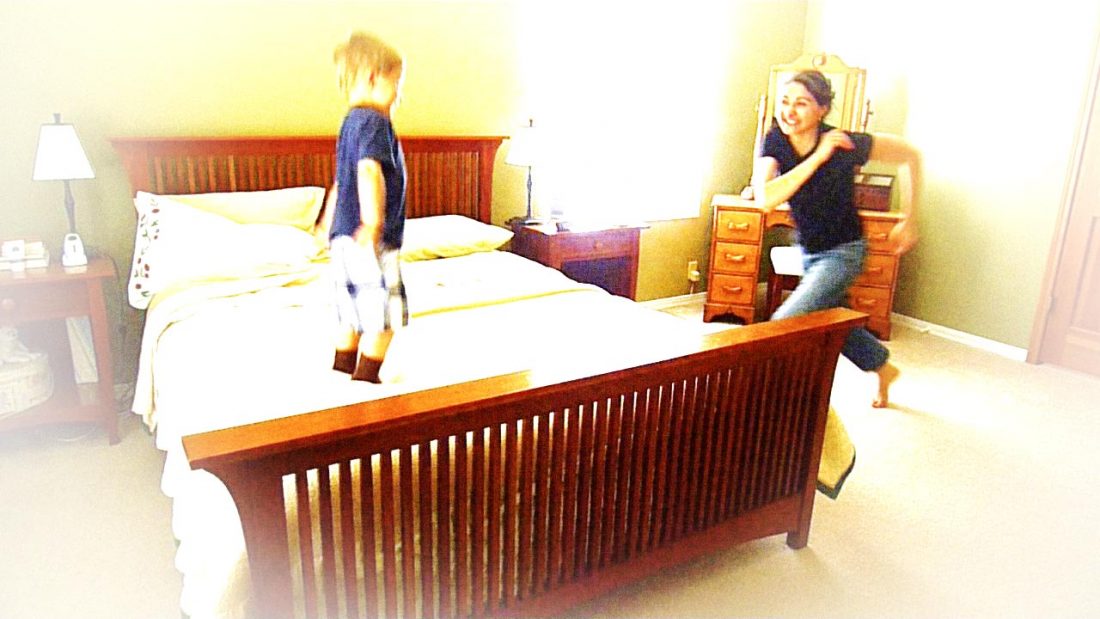 Oh, dear!
I did come to his basement with love, joy, and friends. And to hear now that he knew I would!

At a time when my mind is wrapped in the memories of our journey as I gear to take a small step out of my bubble to bring my experience to those who may want it… This story from my child comes (as usual) as such a gift. It gave me goosebumps.