My name is Maria Quijano Stultz. I was born in Colombia many moons ago. That’s where I grew up, went to college, and got my first job as an Industrial Engineer. I am known as “Mafe” there.

Trying to escape from the unhappiness in my job and eager for a life change, I went to Duke’s Fuqua School of Business. I got an MBA degree and a great job as a Financial Analyst in Dallas, Texas; so I moved there and ended up dating a cute and interesting gringo who, after many esoteric signs of celestial approval, I married.

I enjoyed my career for several years, but at some point my soul called for a new change. I was a successful senior analyst, but wasn’t excited by any of the jobs above me. So after some intensive soul-searching, I left my business job to begin training on a new field that allowed me to create tangible products; a field that combined my artistic and creative inclination with my undeniably analytical INTJ mind. And so, I became a Web Designer.

While I always thought that I would eventually have children, it took me a long time to actually make the decision to try for a baby. This site was a great outlet for me to discuss that process with friends (the doubts, the decision, the wait). And then I got pregnant and the baby came. And somehow, without any previous planning, I became a stay-at-home mom. It felt right and I loved my baby, yet I struggled with the change and how limited my life turned after becoming a mother. In an attempt to save a piece of my individuality, I re-awakened my old passion for sewing and handmaking, and after setting up an Etsy shop, I quickly became obsessed with—once more—turning passion into my next career.

But somebody had different plans for me…

In the spring of 2010, I discovered that my precious little boy was in the autism spectrum. Although day one was the most scary and painful I’ve ever lived, this wise “somebody” actually had a beautiful plan for me. Only 24 hours after my heart was broken, hope and joy were given back as I found the Son-Rise Program along with the realization that I—the mother of my child— could facilitate his development and learning in the most loving way at home. I started playing intentionally with him next day, and since then, I’ve lived a life far more extraordinary, purposeful, and fulfilling than I was planning, as I’ve learned to embrace and thrive in my role parenting and intentionally nurturing a special child. I didn’t sign up for it, but my son’s autism saved me. I embarked in an emotional, mental, physical, and spiritual quest to save him, and found myself transforming, growing, and expanding my universe along with him. 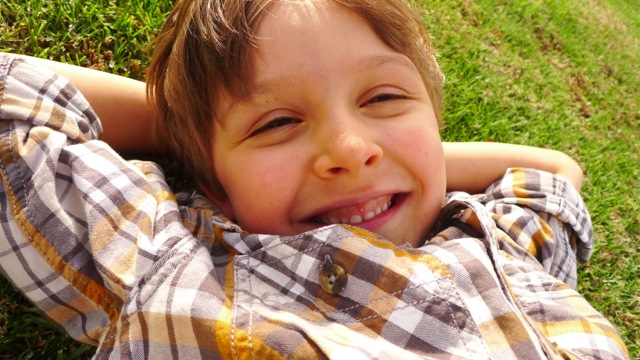 Years later, as I watch this brilliant boy become a teenager purposely embracing more of his independence, the time has come for me to evolve into a new role. My soul calls for a new meaningful purpose that uses my creative energy, analytical mind, and all the knowledge, interests, and abilities I’ve gained from my experience successfully nurturing and educating my Awesome neuro-divergent child. So I’ve launched a mentoring practice to support mothers of autistic children who believe—and are currently investing—in their ability to facilitate the development and education of their special kids.